By standardizing on a container platform, Domino’s developers will be able to efficiently co‑develop modern apps to improve the customer experience both online and in stores.

Five years ago, a group of Google employees turned an internal technology into an open source project. Their goal was to help businesses adopt containers, which they believed was the future of computing. Over a relatively short timeframe, Kubernetes grew from version 1.0 to a major enterprise technology. Today, Kubernetes is known among developers, startups and enterprises alike as the standard for modern, cloud-native applications.

The momentum behind the enterprise adoption of Kubernetes is due in part to the remarkable rise of containers in the enterprise. Even global enterprises are moving fast to explore the benefits and to work through operational challenges.

Here’s an example of how an enterprise called Domino’s Pizza thinks through their container strategy and the potential business impact of adopting Kubernetes.

There’s a well-known saying that “every company is a tech company.” Domino’s exemplifies this so well that the world’s largest pizza delivery and carryout chain is known as “a tech company that happens to make pizza.”

The company makes splashy headlines with ambitions to deliver pizzas with driverless cars and drones, launch in-vehicle ordering apps for connected cars and process orders over the phone with artificial intelligence.

All in all, Domino’s currently offers 15 digital ways to order pizza, from web and mobile apps to social media and virtual assistants. More than half of global retail sales come from digital channels. 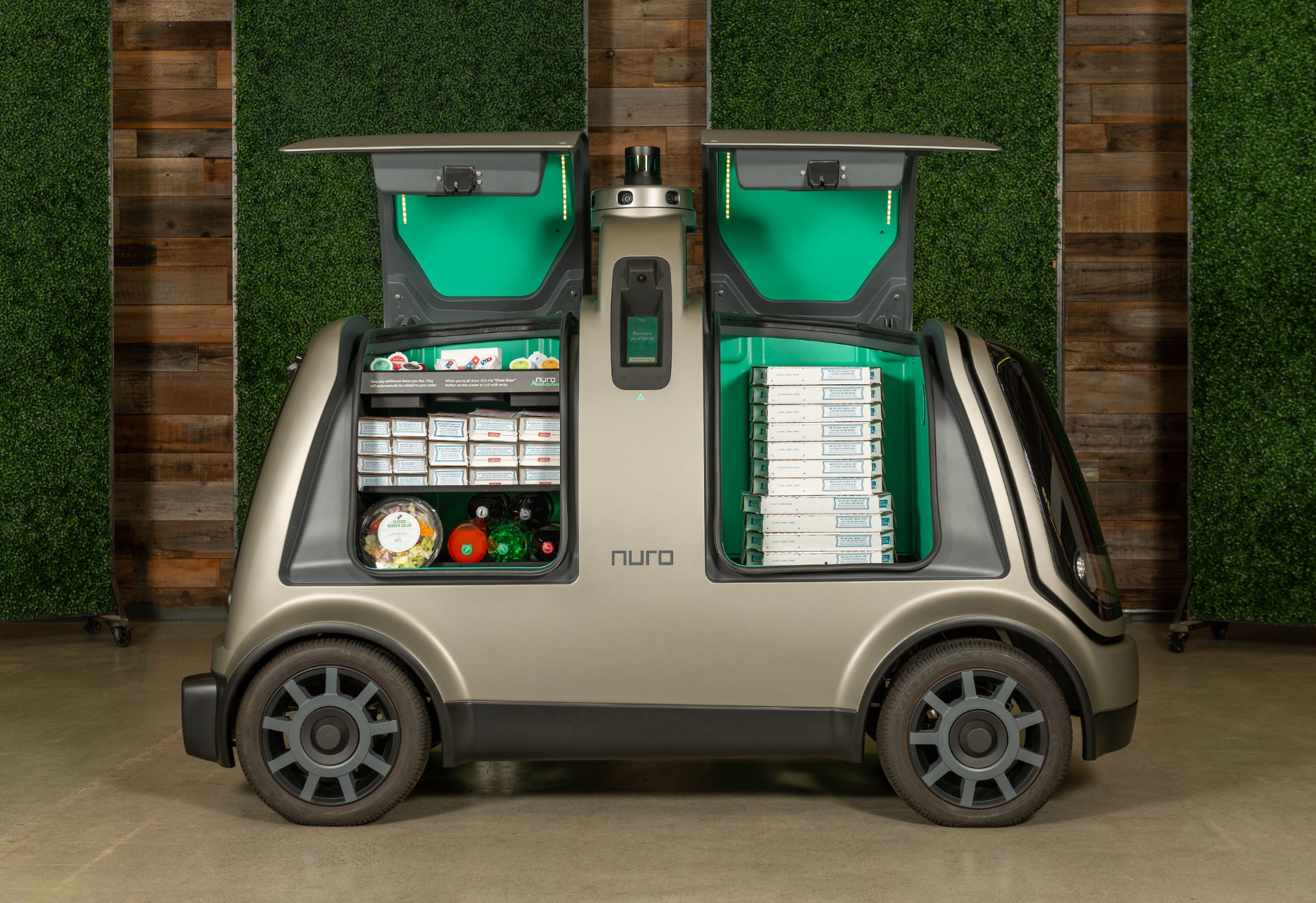 To double sales and add 2,000 U.S. stores by 2025, Domino’s constantly disrupts the pizza-ordering process to ensure nothing disrupts the pizza’s journey to the customer. To continuously and rapidly innovate the customer experience, the Domino’s team must be as fast to experiment with new technologies as it aims to deliver pizzas.

How does Domino’s deliver so many new solutions, features and updates, while it’s hot? By cultivating an experimental culture of innovation.

“Innovative technologies can be leveraged fruitfully if and only if the employees are given freedom by the CIOs to try and inject them in their organization’s delivery model in the quest to conquer the changing dynamics of customer behavior,” Kevin Vasconi executive vice president and chief information officer at Domino’s wrote in CIOReview.

Another way is by modernizing technologies and processes for developing the applications at the heart of the company’s decade-long pizza turnaround and digital transformation.

Adapting Apps to the Times

Domino’s intends to create new business value and speed their time to market by rewriting core applications to run as microservices.

Breaking Down Apps into Microservices

Modern applications run as microservices must be continuously integrated and continuously deployed, which can be complex to manage. So, developers often “package” microservices — including all the components to consistently run a service — into simplified, portable and lightweight containers.

Because applications are broken down into separate functions, multiple teams typically develop a single application. Using containers, teams can easily share and access everything needed for a service to co-develop an application across environments and teams. 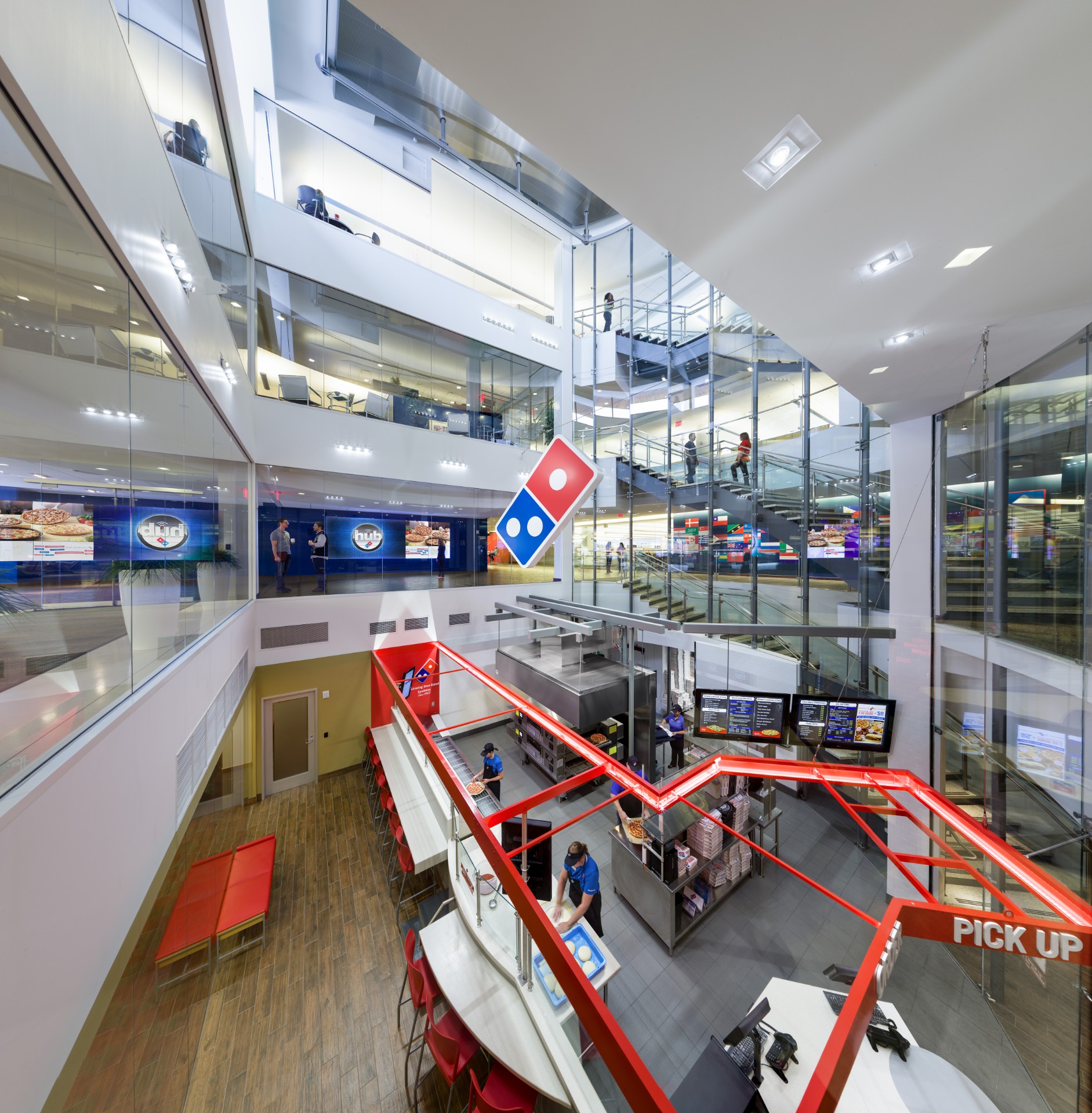 Technology is so vital to Domino’s that about half of the workforce at headquarters work in software and analytics.

Standardizing on a Container Platform

Dominos teams are modernizing these core applications in-house with microservices, but each team uses a different platform. To take full advantage of the benefits of microservices and containers, leaders knew they had to standardize on one scalable, secure container platform across the organization.

Most importantly, the teams need:

The three teams chose a comprehensive, production-grade Kubernetes distribution platform with enterprise security features and full lifecycle management support. Now, with access to Kubernetes and production support, Domino’s is evaluating the feasibility and level of effort to convert current systems and processes to a container-based architecture. 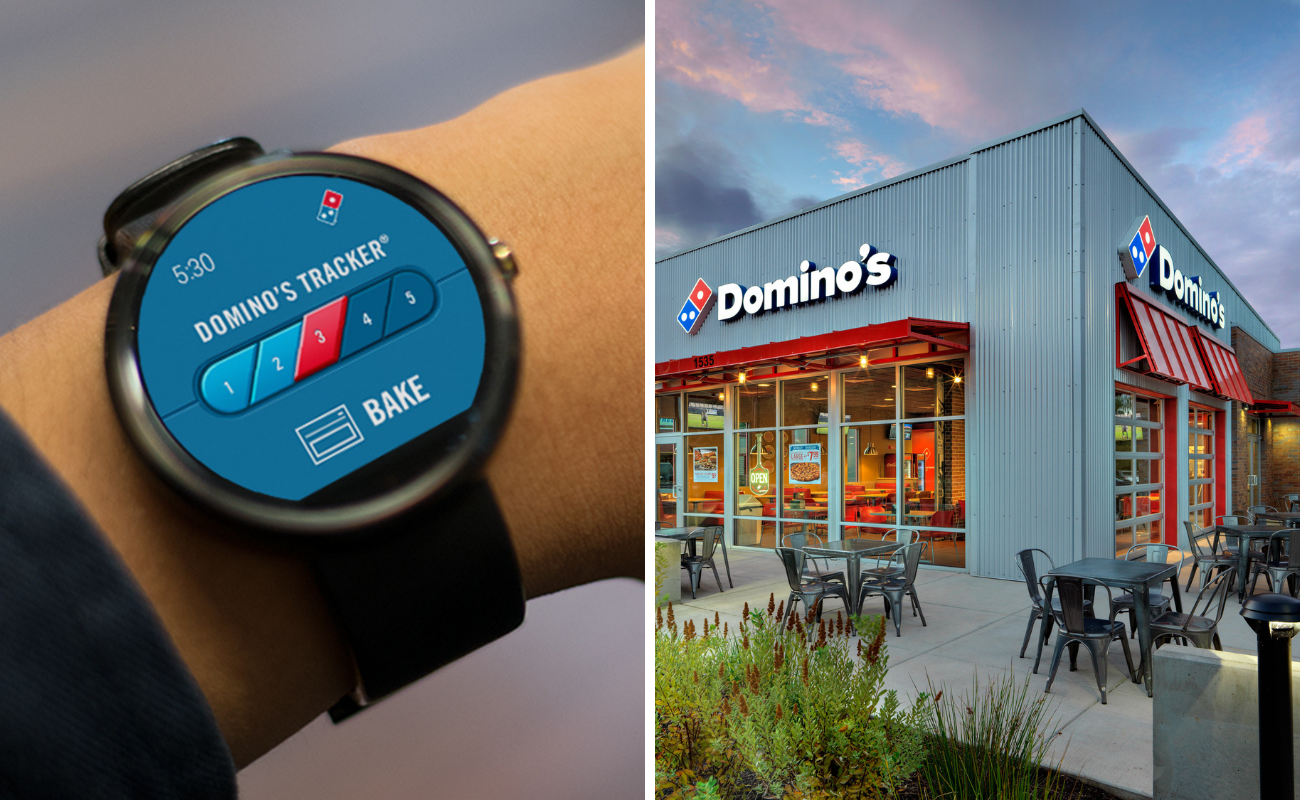 By standardizing on a container platform, Domino’s developers will be able to efficiently co-develop modern apps to improve the customer experience both online and in stores.

Can Containers Really Be This Easy to Manage?

Domino’s continues to test workflows leveraging container-based technology to expedite the application modernization process and evaluate the impact on business goals. So far, the teams are happy with the results.

“Can it really be this easy?” asks one employee.