Olatunde Sobomehin believes the next Einstein will be found in a place the tech world forgot.

“The rest of the world doesn’t look like Silicon Valley,” Sobomehin says. “So many of us are shackled by the stories of whether we're too short, we're too old, we're too young, we're too black, we're too naive. There's only a certain kind of person that's shaping Silicon Valley; it shouldn't be that way.”

Sobomehin, a Stanford University graduate, believes that high-tech training and opportunities belong to everyone. Mere miles from what is arguably the tech capital of the world, East Palo Alto lingers in the shadow of Silicon Valley, Calif. Yet, like many other underprivileged areas across the world, the economic and social divide grows wider. Without citizen philanthropists like Sobomehin, these communities get left behind.

After college, Sobomehin says he was drawn to join the efforts in East Palo Alto, and eventually, he co-founded StreetCode Academy.

Since 2014, StreetCode Academy’s mission has reached over 2,000 community members, delivered 15,000 hours of free technology classes and completed over 100 apps, websites and other projects—including advancements in emerging tech, like blockchain and augmented reality.

StreetCode’s purpose and inspiring results caught the eye of the tech, media and celebrity worlds alike.

“We had this presence of greatness coming in, Marshawn Lynch, who is a pioneer in our community,” Sobomehin recalls. “He is an innovator, an entrepreneur, a hall-of-fame football player and athlete. For him to give a stamp of approval to all the young people, to our community … was phenomenal.” 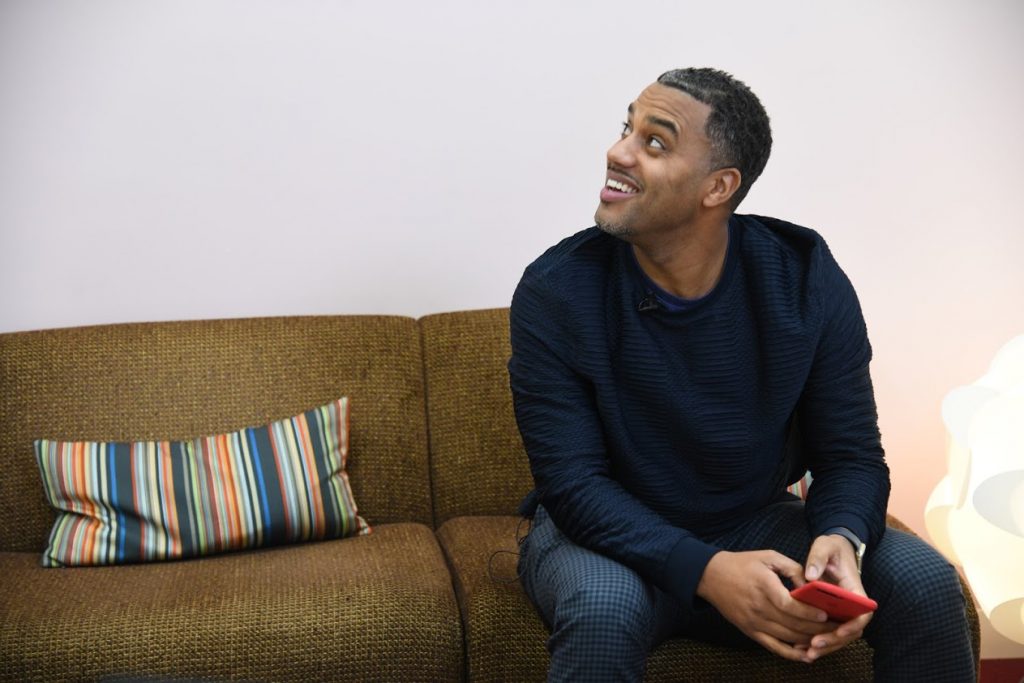 That stamp of approval comes after years of hard work by Sobomehin, his team and the community of volunteers and students. The tie that binds this unique community together is a belief that they can change the narrative and bridge the digital divide from East Palo Alto to Silicon Valley—and help others around the world do the same.

Diversity in Action: Changing the Narrative

Despite his successes, both as a Stanford basketball star and a tech innovator, Sobomehin says he, too, had to change his personal narrative.

“When I was a college student … I was convinced that technology would shape the course of our history. Jessie Jackson called it the digital divide, the civil rights issue of our era. So, I was curious. My biggest barrier was: do I even belong in this conversation?” 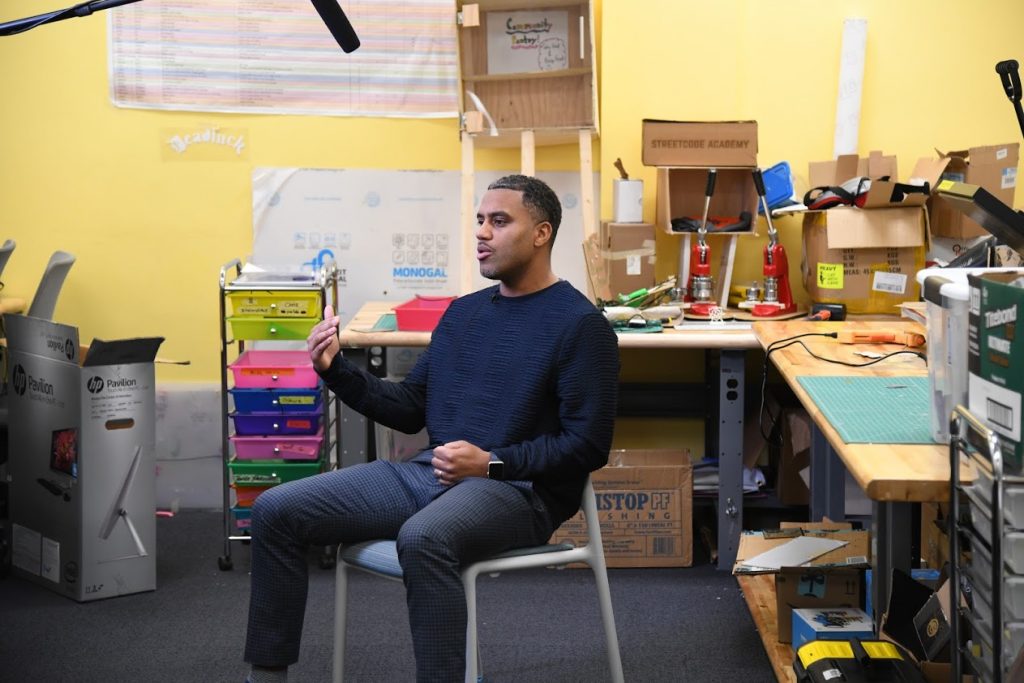 His college experiences helped shape Sobomehin’s personal narrative. As a result, he established a deep belief that not only did he have the right to belong, but that he also had a duty to help others write their own stories.

“Diversity to me is the innate, natural quality of difference. The natural ecosystem demands diversity to survive. As it is in the natural world, I think it should be in the technology world if we're going to survive,” Sobomehin says. “There's only a certain kind of person that's shaping Silicon Valley; it shouldn't be that way. I think the technology (industry) will only win when it allows all of that diversity to be included.”

Learn how you can help the StreetCode Academy cause: www.streetcode.org.

Want to watch more videos like this? Visit vmware.com/20questions.