Laura Gomez is not your typical Silicon Valley tech founder. And that’s what she wants to change with her inclusive artificial intelligence (AI) platform, Atipica.

As a Mexican immigrant, Gomez earns the title of “unicorn” in Silicon Valley, a rare magical being in a tech world composed primarily of white men. And although her resume is impressive … 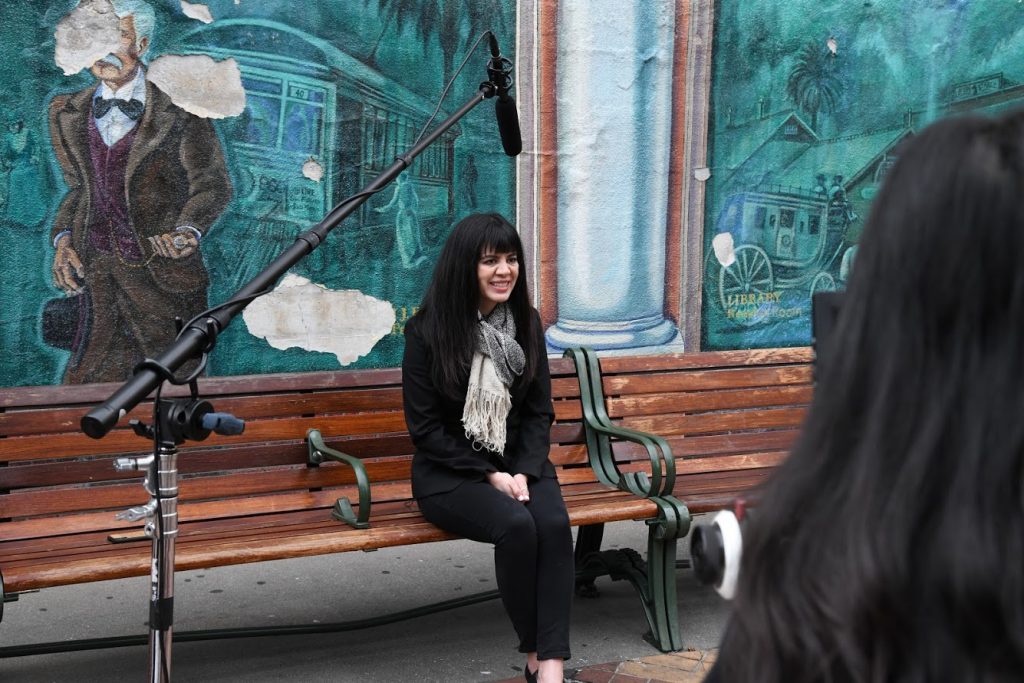 Laura Gomez, founder and CEO of Atipica, has dedicated her life to promoting diversity and inclusion in the tech industry.[/caption]

… Gomez is determined to use her voice and technology to break the paradigm. The result is the revolutionary AI and predictive analytics platform Atipica, a tech startup purpose-built to help businesses embrace diversity and inclusion.

From Commentary to Action 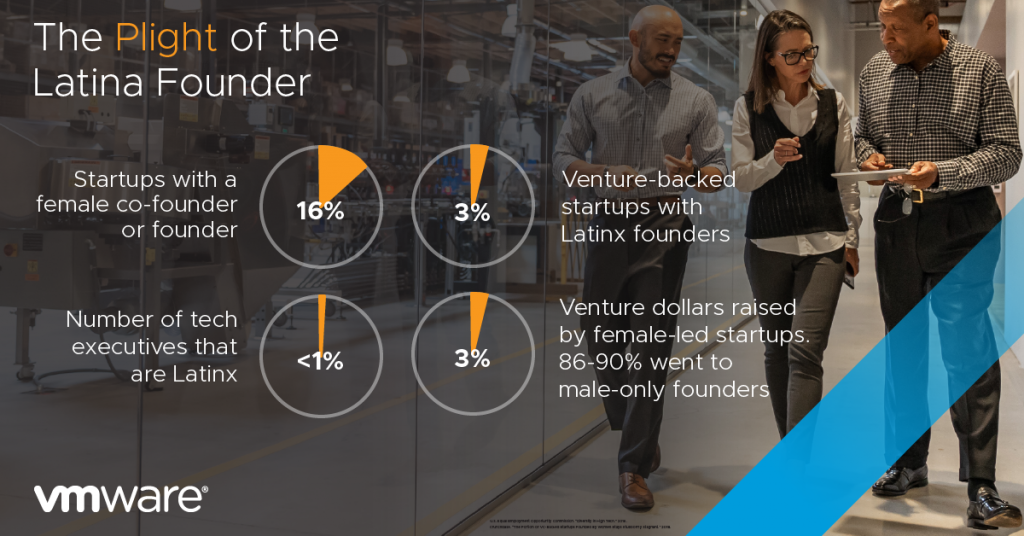 “I was asked to be on a panel at Stanford Law with leaders of diversity and inclusion from Google and Facebook, as well as Reverend Jesse Jackson,” Gomez says. “We started talking about how broken diversity was on the initiatives companies had. They were very manual, very human-intensive. I couldn’t understand how companies with the largest data scientist teams in the world couldn’t tackle this with machine learning or AI,” Gomez says.

One month after the panel, Gomez founded Atipica.

“Atipica means ‘atypical’ in Esperanto. I'm really into languages, so I thought, ‘There's something not typical about me. And there's not going to be something typical about Atipica.’ I'm tackling an issue that people don't want to talk about. And I'm also tackling something that people are still afraid of: AI,” Gomez says. 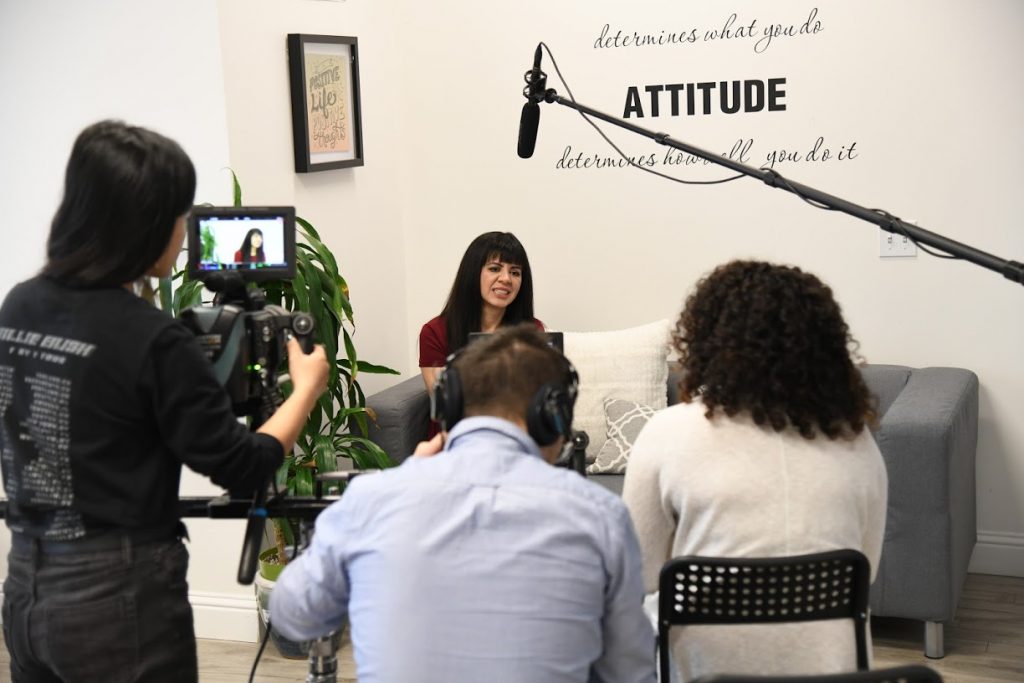 In her 20 Questions interview, Gomez sheds light on the biggest challenges facing the tech industry today, including the ethics of emerging technologies like AI.[/caption]

“Just as technology opens so many opportunities, it closes so many doors. We have to be empathetic. Technology’s not going to solve everything. There's no single solution for anything. But there is change. Founders and CEOs need to know how to manage technology for progress,” says Gomez.

Atipica is a platform that helps businesses “build a modern, more inclusive environment.” Using emerging technologies like AI and machine learning, Atipica collects, visualizes and predicts the diversity of a talent pool. It also helps businesses track toward their diversity and inclusion goals.

“It's almost like Fitbit for your company. Sometimes you don't want to put that Fitbit on and have it say you're not making those steps, that you're not sleeping well. But when you start following its recommendations, hopefully you get better, you sleep better, you get more exercise,” Gomez says. 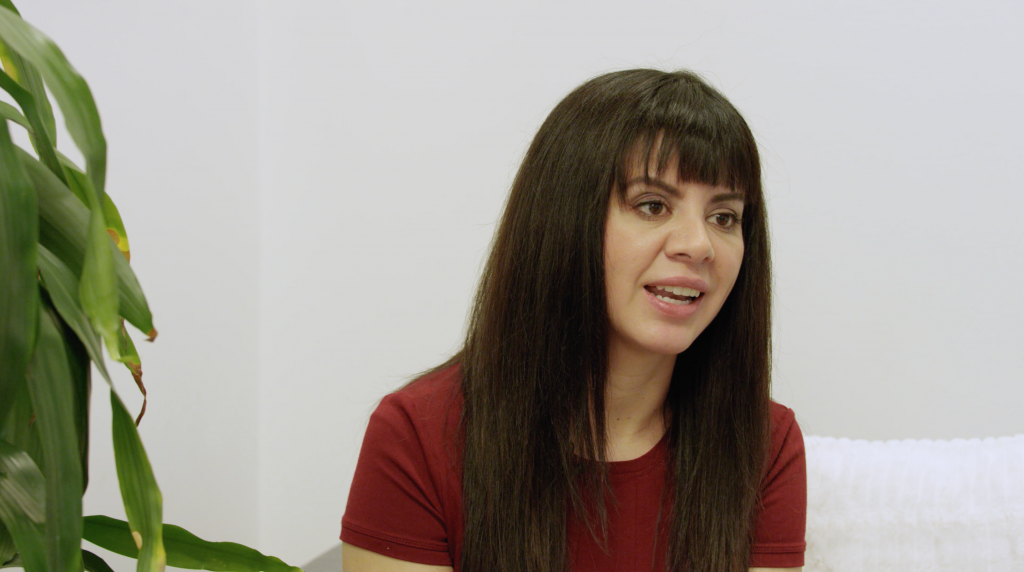 Gomez’s determination and cause leads business giants and startups alike to join the diversity-and-inclusion cause. Atipica’s top clients include Netflix, Eventbrite and Coinbase.[/caption]

One of Atipica’s biggest success stories is Netflix. The online media giant wanted to drive diversity not only in its hiring practices but also inclusion throughout its entire organization.

“Netflix has been our client for two years, and we've seen a lot of progress. They use all our APIs to analyze the whole talent lifecycle, not just recruiting. They've seen progress on gender equity in their applicant pool, and right now they're starting to analyze more on other intersections, like race and ethnicity,” says Gomez.

While Gomez and her team use machine learning and predictive analytics to help improve diversity and inclusion for their clients, Gomez is also leery about the negative potential of technologies like AI. It is imperative, she says, that companies think not just about the single use case or problem. They also need to be mindful of what the technology could do in the wrong—or simply unwary—hands.

“We’re addicted to tech, and that worries me,” Gomez says.

People should be asking themselves about the ethics (of technology), not just the impact of what they’re doing. What effect are you going to have on society? If it gets into the wrong hands, is this a technology you want out in the world?

Leading Change, One Step at a Time 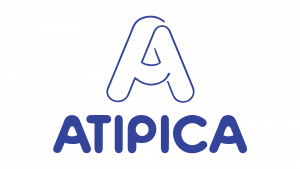 “After (the Stanford Law) panel, this woman came up to me and she's asked me, ‘Are you Mina's daughter?’ And I said, ‘Yeah. How do you know? And then she started crying,” Gomez remembers. “She said, "(Mina) used to talk to me all the time about you when she cleaned my house.’ It's incredible, the opportunity that tech has given me. Speaking on the panel at one of the most prestigious institutions in the world, founding my own company, getting funding.”

The statistics say Gomez is a unicorn: a female, Latinx, immigrant tech startup founder in Silicon Valley. For Gomez, however, that’s not a point of pride. It’s a reflection of the work yet to be done—to enable a better future for her family, her community and ultimately, for us all.