One of the most innovative global phenomena of all time started as an April Fool’s joke.

“An engineer back at Google (he's here at Niantic now) put Pokémon on top of Google Maps as kind of a surprise,” says John Hanke, Niantic Labs CEO, in his 20 Questions interview. “We felt like there was a whole game there, and that was the genesis of Pokémon Go.”

What the Niantic team created as a joke transformed into a phenomenon. From its launch in 2016 to today, Pokémon Go tallied over 800 million downloads worldwide, according to the Niantic Labs website. Gamers—called "trainers” in the Pokémon Go universe—have walked tens of billions of kilometers collectively. On its own, these numbers are impressive. The real impact, however, is how the game took immersive technology to a new level—and brought people out of their virtual worlds and into the real one.

The Future of Augmented Reality

Before Niantic changed the mobile gaming experience forever, mainstream augmented reality (AR) experiences were hit and miss. You either had to don bulky glasses or enter a nausea-inducing simulator or app. They were interesting but not inspiring, much less addictive. Pokémon Go hit the market opportunity out of the park, delivering a delightful AR experience using the smartphones in our pockets. But that was 2016’s tech. For Hanke and his team, they’re already moving into the future of AR and gaming. 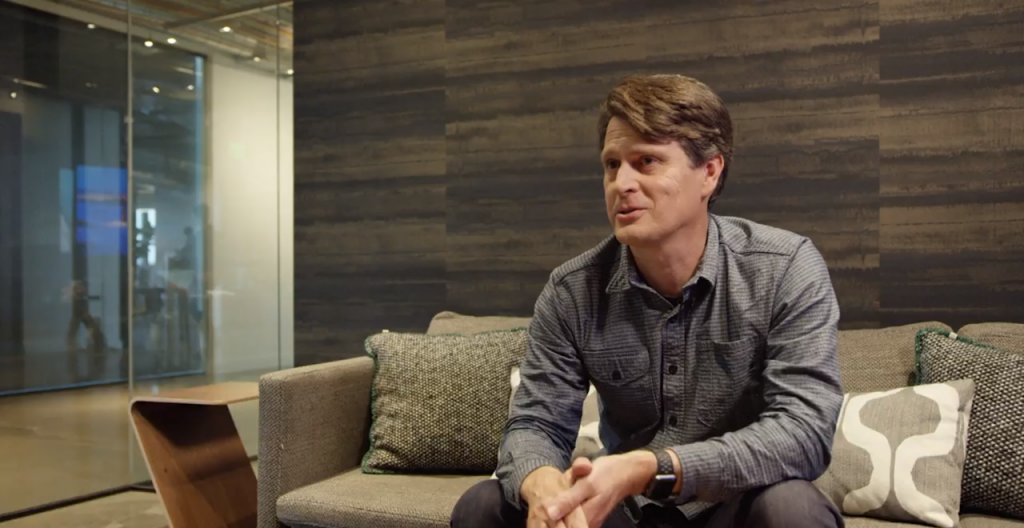 “The future of AR will, I think, get the phones out of the way for us, and help us use technology in a more natural way,” says Hanke. “The next frontier for immersive gaming is less immersion and more real-world. We're trying to get people out of their computers and out into the world playing games, but also appreciating what's out there and talking to one another.”

The next step toward that future for Niantic comes from an English boy with a lightning scar.

“We're working on a game based on Harry Potter called Harry Potter Wizards Unite. It takes a lot of good things from Pokémon Go in terms of getting people outside exploring, playing together, and adds the amazing world of Harry Potter,” says Hanke.

Harry Potter Wizards Unite comes out later this year and promises an even more powerful mobile AR experience than its Niantic predecessors. Fans of JK Rowling’s universe and Pokémon Go alike are already answering the call to “enlist immediately for the Statute of Secrecy Taskforce.” Just don’t forget to brush up on your wandwork and jinxes.

Behind Niantic’s success is a team of brilliant people with a deeply benevolent mission.

“I started Niantic to basically try to create something that I could do together with my family,” Hanke says. “I think the biggest benefit is the fact that (our apps) pull people off their couches and get them out into the parks, where people can just kind of run into one another. I think it's awesome that the game is a way for people who live in the same city to meet and get to know one another. That seems super valuable to me, to just start rebuilding some of the community that maybe we've lost in some ways. 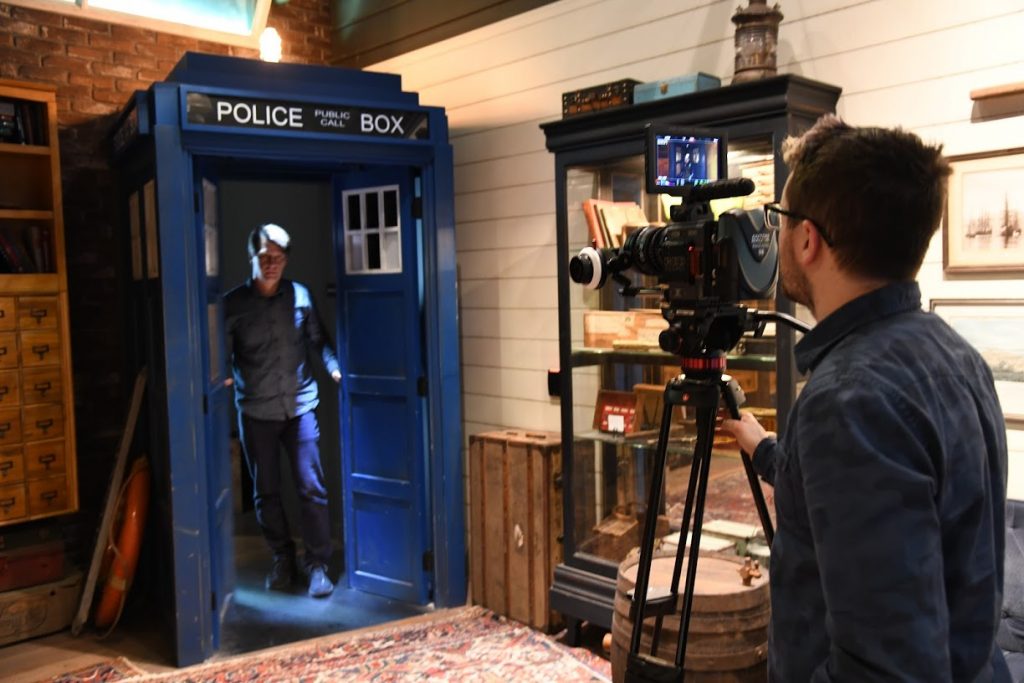 John Hanke, CEO of Niantic and avid Doctor Who fan, blends his passion for science fiction and technology with his dedication to nature and sustainability.[/caption]

Pokémon Go and Ingress, another popular Niantic game, surprised the world—and even its creators—with its unique ability to foster real-life connections. The powerful stories of its side effects are inspiring:

“Many of us spend a lot of time indoors. We go home from work, watch TV. Our games get people out,” Hanke says. “I think the best thing about Pokémon in many ways is that it appeals to so many people that you get these groups coming together, forming these social bonds.

“We do a thing called Community Day every month. Just to see people from different walks of life meeting and talking to one another, it’s really valuable. We're trying for that same sort of very accessible feeling for Harry Potter.”