What’s In This Episode:

Listen In Your Favorite Podcast Player 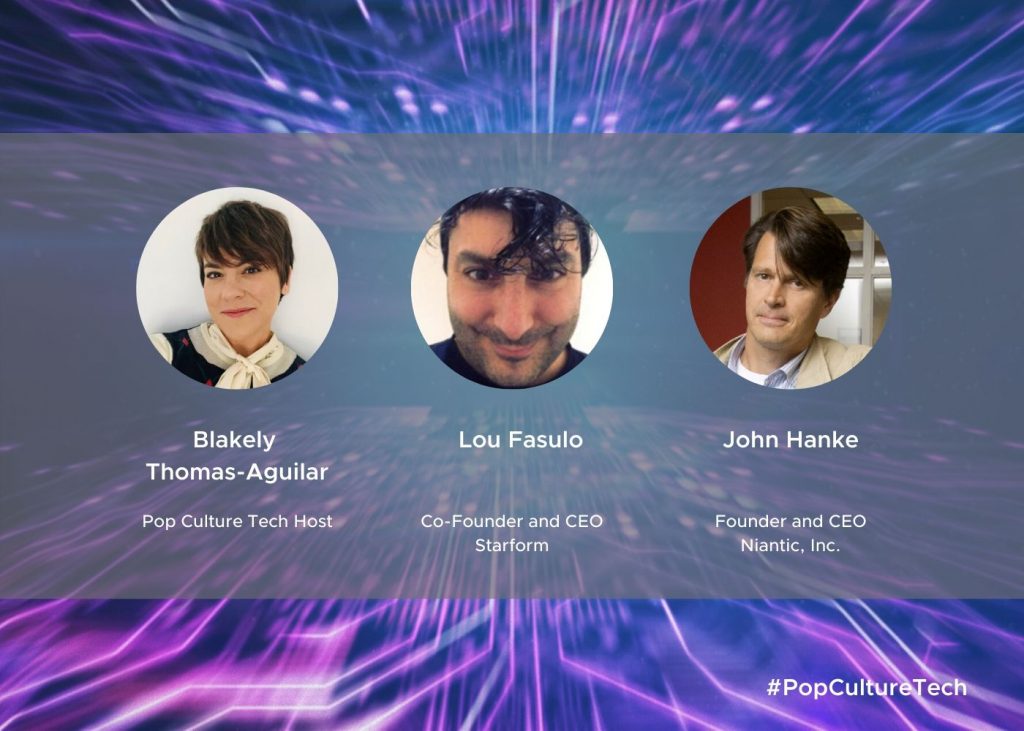 Our Love of Games — and Gaming

Human minds are wired for engagement and competition. We want to learn. We want to win. And, we want to have fun while we’re doing both.

Our genetics are a perfect match for the gaming industry. That’s probably why the marketplace has experienced such hyper-growth.

The video game industry is the most influential form of entertainment in America, says the Entertainment Software Association. As players keep coming—Microsoft reports more than two billion gamers around the world—developers keep coding.

But for game developers enjoying success beyond their wildest dreams, creating the next big game is more challenging.

Fasulo believes companies with a game that becomes a cultural phenomenon are most at risk of “becoming caretakers of great intellectual property (IP)” rather than risk takers.

From consoles to connectivity, opportunities to enhance play for anyone, anytime, anywhere drive development decisions. Technologies such as mobile devices and the cloud transformed traditional approaches into “modern live operations,” explains Fasulo, “all of that makes the gaming ecosystem just feel more alive.”

Gamers aren’t shy about pushing the bleeding edge of tech innovation. Former Googler and now founder and CEO of Niantic Games, John Hanke, was among the first out with a widely successful augmented reality game. Its title: Pokemon Go.

What started as a field trip application about discovery quickly evolved. Soon after, it went viral with gamers. “We saw people socially really coming together to play the game, forming groups around the world and exercising. People were using the app sort of as a motivation to exercise,” explains Hanke.

He credits accessibility and the game’s friendliness to its tremendous popularity. And he’s proud of the way Pokemon Go brings people together from different walks of life–in person. The game is “a way for people that live in the same city to meet and to get to know one another, ” he says.

The Future of Gaming

Will the next frontier for gaming be less immersive? And as traditional television viewership declines, will gaming win the household living room? Stay tuned. Evolving hardware and software partnerships will provide answers soon enough.

In the meantime, there’s little doubt gaming boosts humans’ shared digital experiences. Friendships are forming, and teams of existing communities are moving—as groups—to explore new games together.  And that’s all good for humans and great for the gaming industry.

Listen to Another Episode

Some say love and technology are made for each other. For 3.0 dating and relationship apps, they might be right.