After years of anticipation—and a considerable amount of hype—fifth generation (5G) wireless networks are finally becoming a reality. 5G could effect our lives more dramatically than any technology shift since the internet itself, because 5G enables us to realize the potential of a fully connected world.

Mature 5G networks will operate at higher frequencies and shorter ranges than 4G, relying on a dense infrastructure of shoebox-sized “towers” every few hundred feet. That allows them to support billions of devices, with almost no latency, at speeds up to 20 times faster than 4G. 5G antennas also consume less power, making the protocol better for connecting small, battery-powered Internet of Things (IoT) devices.

As an enabling technology, 5G could effect our lives in five key ways.

According to the National League of Cities, two-thirds of U.S. municipalities have invested in smart city technology. For example, San Diego installed smart lighting systems that automatically dim when no one's nearby, saving nearly $2 million a year in electricity costs. Pittsburgh is replacing 36,000 streetlights with LEDs that contain sensors to monitor air quality. South Bend, Indiana, installed sensors inside manhole covers that redirect waterflow when sewer levels get too high. After San Francisco installed gunshot-detecting microphones in high crime neighborhoods, it reported a 35 percent decrease in incidents where shots were fired.

Upgrading to 5G will allow cities to handle data from millions more IoT devices and install low-power sensors that can last years without needing replacement. This will expand their ability to intelligently manage traffic flow, air quality, power use, public safety and more. A 2017 Accenture Strategy report predicts that using 5G networks to manage traffic and power could save cities $160 billion.

2. The World of Work 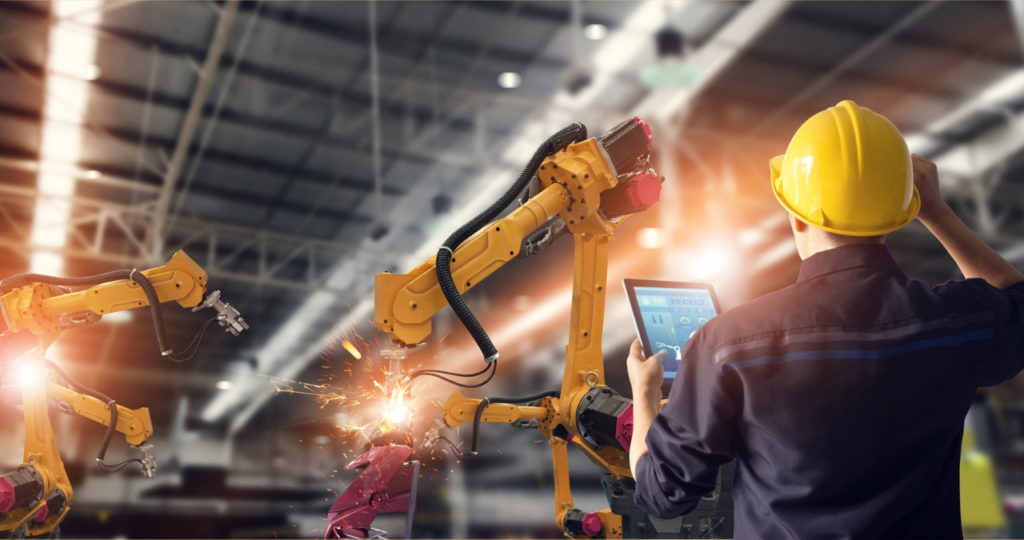 All of these changes will increase exponentially once ultra-fast wireless networks are in place, accommodating an estimated 125 billion IoT devices by 2030.

“IoT will be a significant driver of what’s coming to be known as ‘the fourth industrial revolution,’” says Greg Bollella, VMware vice president in the office of the CTO.

According to the National Highway Traffic Administration, nearly 95 percent of traffic accidents are caused by human error. Removing humans from behind the wheel could save up to 1.25 million lives every year.

But for driverless cars to become fully autonomous, they'll need to communicate with the cars around them to avoid accidents and minimize congestion. They'll need to talk to sensors embedded in traffic lights, road signs, and the pavement to navigate more safely. And they'll need to get responses instantly—which is where low-latency 5G networks come in.

"Only fast networks, such as 5G, can support millisecond-level latencies," notes Dr. Kevin Curran, a professor at Ulster University in Northern Ireland, and group leader for the Ambient Intelligence Research Group. "We’re not far from driverless vehicles sharing our roads and one day dominating them, but first we need to invest in the infrastructure."

Once driverless infrastructure is in place, the streets may become less crowded and the air less polluted. With fully autonomous vehicles, fewer people will own cars and ride-sharing could become more common. The Boston Consulting Group predicts that this will slash the number of vehicles on city streets by 60 percent and tailpipe emissions by 80 percent. 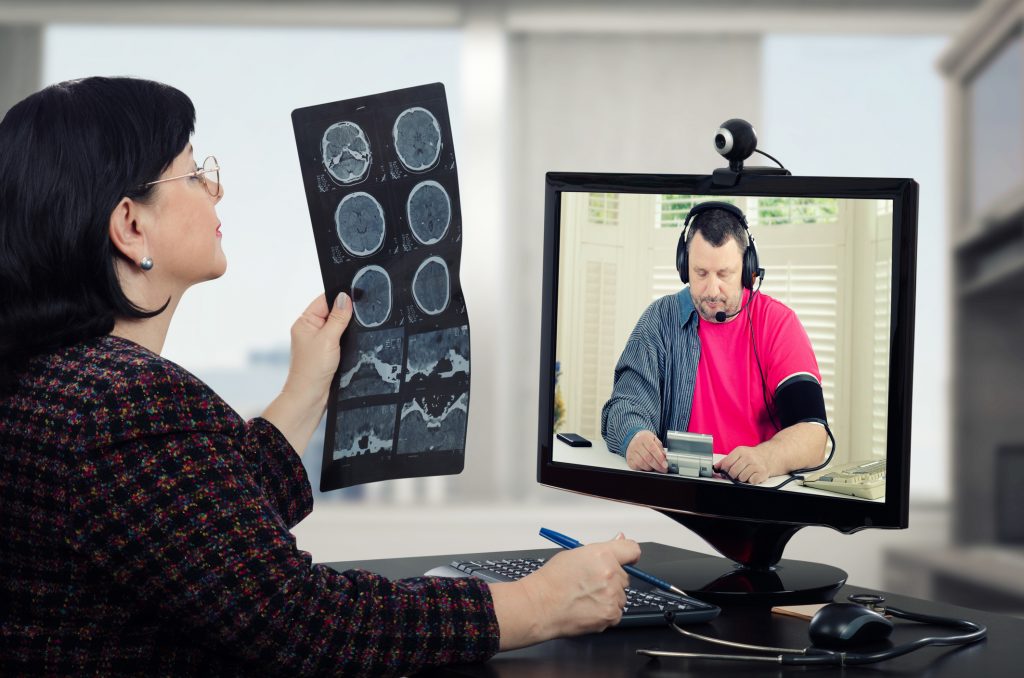 Trips to the doctor's office may become as rare as house calls, thanks to virtual visits enabled by low-latency, HD-quality wireless networks. Wearable or implanted medical devices will capture your vitals and transmit them to health care providers, allowing them to detect early warning signs of heart attacks, strokes, or other life-threatening events.

High-speed wireless networks will also enable telesurgery, where specialists in one hospital control equipment in another facility hundreds of miles away. That day may be closer than you think. In January, a surgeon in China successfully removed part of a pig's liver from 30 miles away using a 5G connection.

Thanks to 5G's high-bandwidth and low latency, augmented and virtual reality could finally become a practical reality. VR telepresence apps will allow colleagues in distant cities to work “side by side,” or sports fans to experience the roar of the Super Bowl crowd from the comfort of their couches. We'll virtually roam shopping districts in Tokyo during lunch breaks and have the goods shipped to our homes.

All these changes won't happen overnight. While the major carriers are busy installing limited versions of 5G in cities around the globe, devices capable of accessing 5G networks are just starting to appear, and ultra-high-speed deployments are still several years away.

It took 10 years for 4G to become the dominant cellular technology, and 5G might take even longer. But once it's fully in place, we'll wonder how we ever lived without it.