Public cloud, automation, APIs: These types of technologies not only shook up how people work and live but also how businesses organize and operate. The availability, speed and accessibility of cloud services empowered developers to deliver innovation faster. It also put IT on a path of transformation. 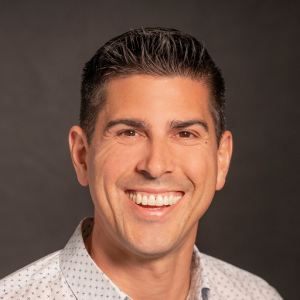 In this Q&A, VMware CTO Kit Colbert reflects on the inevitable end of traditional IT operations (ITOps) and the future of IT centralization.

How Did the Cloud Impact IT Operations?

Typically, there is a clean separation between these groups. The developers write the code, and IT admins operate the systems supporting the code. Each group has unique priorities, processes and team cultures.

Developers, for example, must move fast to meet deadlines for product launches. Everything they do is optimized for ease and speed. ITOps, on the other hand, must make sure a company remains secure and compliant. Everything they do includes checkpoints for governance and oversight. This puts developers and ITOps at odds.

Then, cloud services became widely available. Now, anyone can quickly and easily access infrastructures, platforms and cutting-edge tools (like predictive analytics and machine learning) with minimal know-how and costs.

Lines of business, where developers usually sit, could go around IT to quickly get the cloud services they needed to build their app. They didn’t need to talk to anyone or file a ticket with ITOps. They called an API and made it happen.

It was faster, but, of course, that created all sorts of problems. Developers didn’t consider compliance and security requirements, for example. Companies dealt with “shadow IT” for a long time.

What’s Different About IT Organizations Today?

Colbert: Today, we see industry leaders adopt a DevOps strategy, where these teams work closely together. To help provide order to the chaos — and regain control over security and compliance — ITOps also started centralizing teams and operations.

Many companies latched onto a concept called a Cloud Center of Excellence or CCoE. This central team creates standards and policies for all cloud operations across a business. Developers and lines of business continue independently acquiring technology — because the business needs to move fast — but within the CCoE’s best practices and guardrails.

The CCoE didn't transform the rest of ITOps, though. Now, we’re seeing a new trend emerge: a shift from the CCoE to a central “platform ops” team.

For instance, the platform ops team could stand up cloud environments, like AWS and Microsoft Azure, that adhere to corporate standards. Then, the team builds in integrations and does most of the heavy lifting that make it easy for developers to take advantage of cloud services.

Ultimately, ITOps delivers what developers want: an easier way to get their work done, while ensuring security, compliance and all the other enterprise requirements they must meet.

How Does This ‘Platform Ops Team’ Trend Impact the Rest of IT? 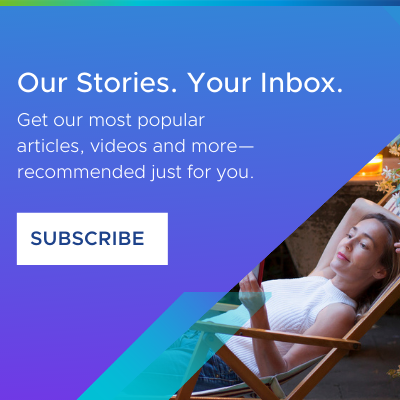 Colbert: Instead of supporting basic operations, ITOps now provides (or will soon provide) core platform-enabling technologies. As these platform-centric teams take shape, traditional IT admins need to up-level their skills and services.

Because of the shifts we’re talking about, they will need to broaden their knowledge of a wide range of technologies to support multiple cloud platforms and operating systems. ITOps also needs to collaborate more often — on much higher priority initiatives — with product managers, developers and other business units.

Today, IT admins do things like set up virtual machines and deploy storage. Now, they need to build rather than just operate technologies. They guide how developers build and the tools they use. They enable developers to quickly launch new products.

So, they must develop new skills around delivering services and automation, especially as it relates to serving these users and use cases. That’s a huge opportunity for IT admins to grow.

Where Are Most IT Organizations Now?

Colbert: Most organizations still operate a CCoE or similar model and mindset. Some still operate like the wild west without any standardization. Only some of the advanced organizations are already moving to that central platform ops, engineering team model.

It's still early, but companies need to get in front of this change and think holistically about cloud services. Tech leaders who do this well will have a strategy for rolling this out and making the best use of multiple clouds.

Why Is Cloud So Disruptive to IT?

Colbert: As we often say, cloud is not just a place. It's also a way of building, delivering and operating services. It's a fundamental shift to practices like DevOps and agile development.

That's why it's so impactful both in terms of productivity and disruption. It's hard to think of any other technology as this fundamentally impactful (at least, anytime soon).

The cloud already reshaped so many businesses and industries, and we still haven’t see the full extent of its influence as it matures and intersects with other emerging technologies. My advice to IT: Be the team that drives cloud transformation in your organization.