In 2007, Charles Adler joined friends Perry Chen and Yancey Strickler in a quest that, looking back today, changed the way ideas come to life. Their goal for Kickstarter was shockingly simple: help creative people fund their creative projects.

“The three of us … were surrounded by artists and designers and technologists that arguably couldn't get a leg up,” Adler says in the new video series, 20 Questions. “It resonated very deeply with us. The world that we were arguably trying to fight against was a world that dismissed those ideas.”

From 2009 to today, over 16 million people funded over 155,000 Kickstarter projects. Yet for Adler, who stepped down from his role as head of design in 2017, it’s not about the success of the company itself. It’s about helping people out and bringing their ideas to life.

Everyone knows tech connects the world in amazing ways. You can order vintage sneakers from someone on another continent and have it delivered in a week. You can work on a project with colleagues in 10 different locations simultaneously. But Adler believes technology’s possibilities expand deeper, enabling a truly profound shift in the human experience.

“Any technology that empowers the individual is something that I get excited about. Quite frankly, even with social media, we see an inordinate impact on society, on the ability for individuals to define and dictate a potential future,” Adler says.

The focus on individualism in a modern world of big business and capitalism strikes a nerve. Great ideas come from unlikely places. But taking a project from idea to reality requires money. And that means most ideas never make it to production, much less to the people who would enjoy them. But over the past 10 years, thanks to the consumerization of tech and sites like Kickstarter and Etsy, entrepreneurs and makers have found new hope—and global audiences.

“I get excited about (technology) that enables the creator to engage with and discover their audience—and for the audience to discover them,” Adler says. “I think the cultural shift is almost one that's moving us back to the economics of main streets, which … is individuals having access to put an idea out into the world and develop a business around that idea.”

This drive to nurture ideas and communities is core to who Adler is and what he does. In fact, it led him to his latest venture, Lost Arts, a Chicago-based creative co-working space. And while he’s back to thinking on the small scale of things, Adler has some big advice for leaders trying to foster business innovation within their companies. Because after all, ideas can come from anywhere and anyone. The hard part is bringing the great ideas to life. 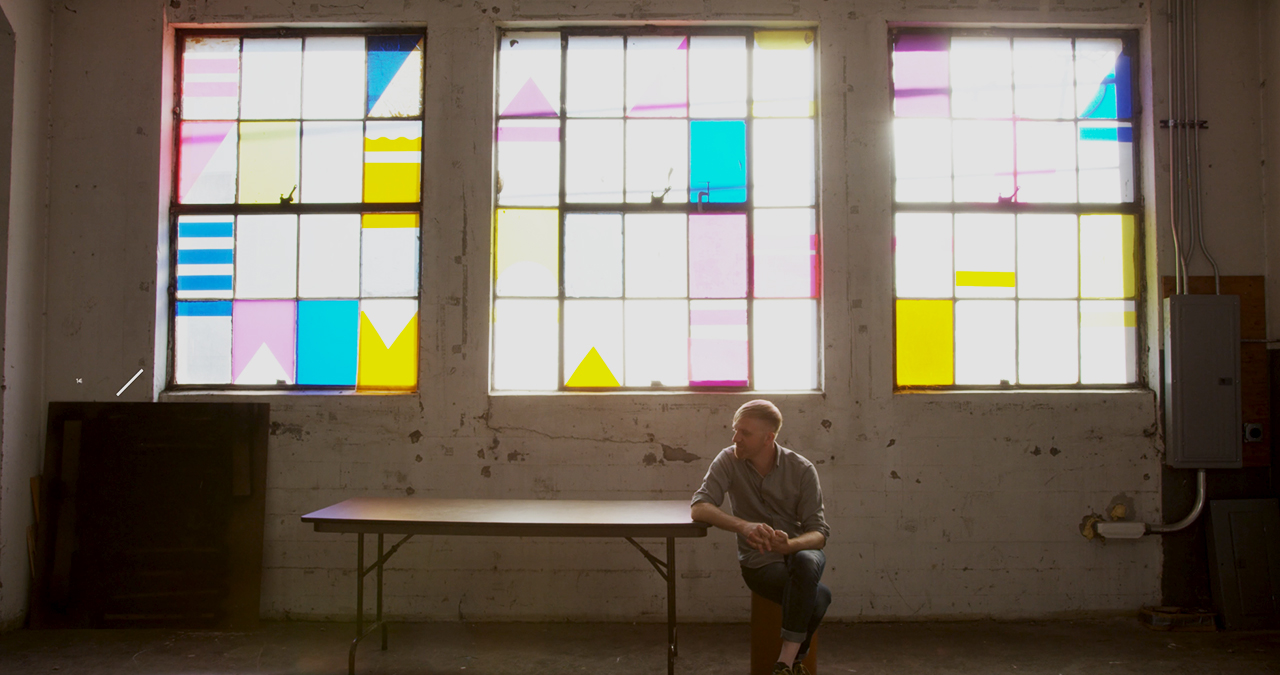 Leaders aiming to reignite a culture of business innovation need only look to the company's startup story for inspiration, says Adler.[/caption]

Intrapreneurship. This movement popped up when iconic tech startups like Google and Facebook turned into giants. The problem with giants is that they’re slow and burdened by processes and decision layers—a system certainly not conducive to what Adler calls “free thinking.” Intrapraneurship seeks to mimic the energy and free-form thinking of entrepreneurship by facilitating open ideation and creation within larger organizations. Adler believes success begins by companies remembering their roots.

“If you look at any large corporation, they have a founder and startup story. It just might be a hundred years ago,” Adler says. “I think a lot of companies just need to find a way to reconstitute them and reignite them.”

For legacy companies, in particular, reignition means easing up on the reins and encouraging employees to experiment—and even fail.

“Companies from a different era, they usually want to hold tight to that past. And that's kind of a losing battle. There's this necessity to loosen up, almost get into child's play with ideas or technology or applications of technology and not be afraid to explore and, quite frankly, not be afraid to fail, but learn through the process,” Adler says.

Tech companies are poised to take over the business world. One could argue they already have. With the "Big Five" tech companies holding spots 1-5 of the Fortune 500 list, a new backlash—cleverly coined “techlash”—is coming down on technology giants. From manufacturing conditions to environmental impact, tech companies are under the microscope.

“I think there’s an addiction to growth, an addiction to speed that might lead to unintended consequences,” Adler says. “I think finding some pace in how we develop a company and engage with a community that the company serves is important.”

For the Kickstarter team and now Adler’s Lost Arts project, social responsibility was built in from the start. Their goal was always to leave their customers and communities with more than they started with. This dedication to innovating and enabling good resulted in the company choosing not to go the IPO path. Instead, Kickstarter became a public benefit corporation (PBC).

“A public benefit corporation is a system of checks and balances similar to the way our government is supposed to work. We had this long-term view of what we wanted to build, the impact to society that we wanted to have. So, we designed a company and a service platform around that intention,” Adler explains. “We have a fiduciary responsibility like any company, but we also have a moral and communal responsibility. We have an equal mandate to respect and support the community and the general public.” 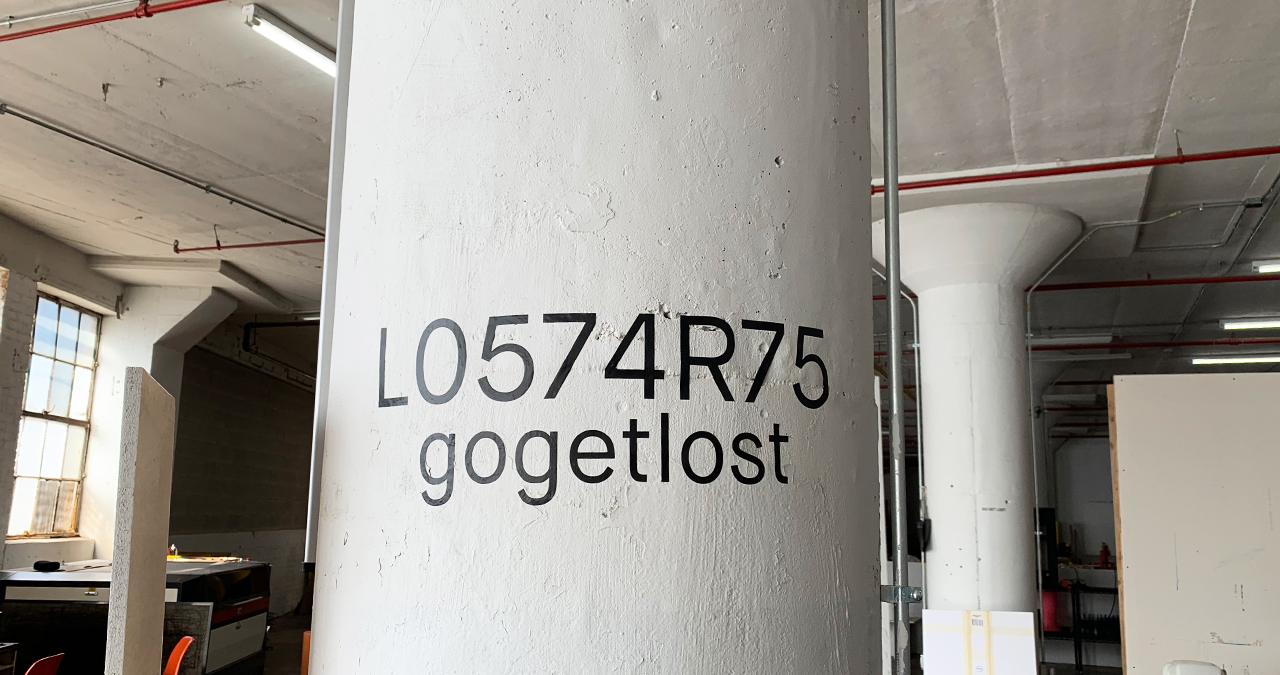 Learn more about Adler’s Lost Arts, and watch his new video in the 20 Questions series.