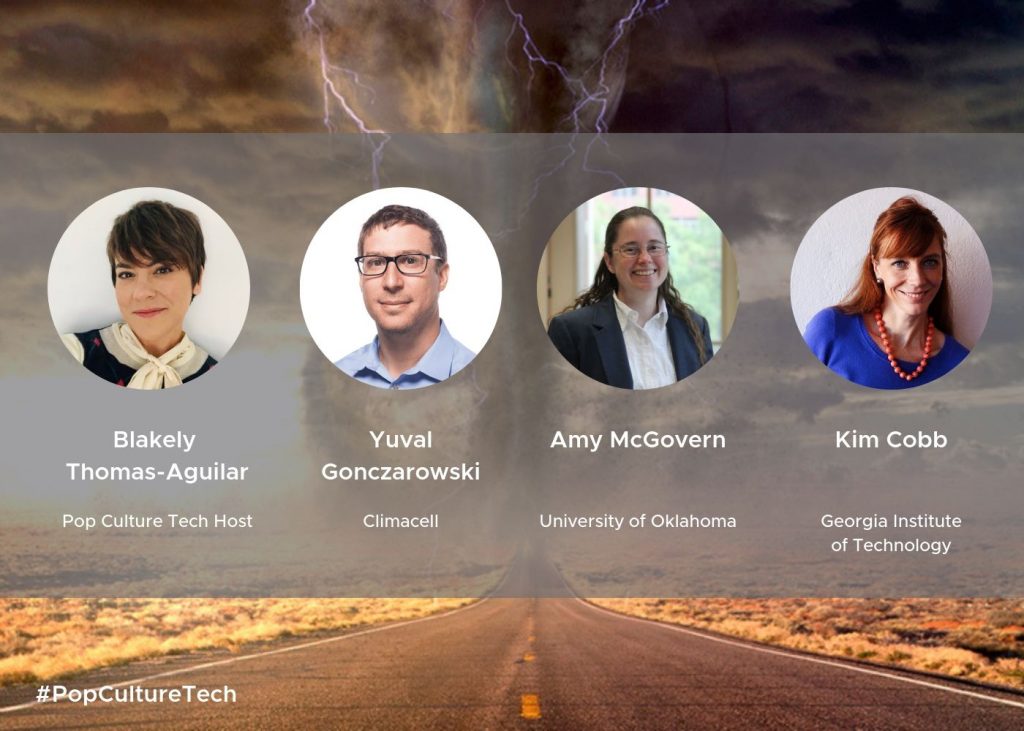 The Only Certainties in Life: Death, Taxes and Weather

Imagine what happened when the very first strangers met, back before smartphones, before cities, before the wheel. What could these two people ever hope to talk about? I imagine that it’s the same conversation that happens between strangers in our modern world. In fact, it’s our favorite conversation starter to this very day. It’s the weather.

The saying goes that the only certainties in life are death and taxes. But you could argue that it’s actually death, taxes and weather. The weather is perhaps one of the only universal things we all have in common.

With the impact on our lives—every day for every single person on our planet—it’s no wonder that Weather continues to be perhaps the longest running cultural conversation of our race’s existence.

“When I got up in the morning today … I was almost tempted, as I have done my entire life to ask my favorite weather companion, ‘What's the weather going to be like in Boston today?’ But that's not really what I wanted to ask, right?” says Yuval Gonczarowski, chief technology officer at Climacell.

“What I wanted to ask is: ’What is the weather going to be like between the street that I live in Cambridge and the route that I take to commute to Boston, between 7:30 and 7:55.’”

Unlike the shamans from hundreds of years ago, weather prediction isn’t magic. It’s a science. But it’s also a business. 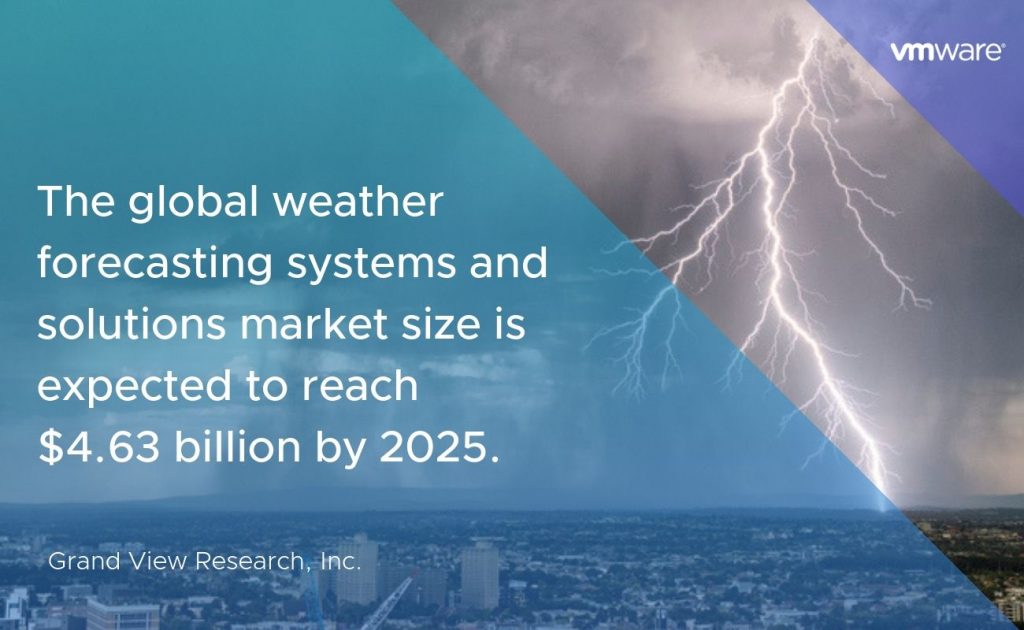 This market is fueled by technology, from the sensors on cell phone towers and at airports, on ocean banks and satellites orbiting our world.

Yet like so many industries today, the real foundation behind weather forecasting and predictions is less about the hardware—the sensors or the satellites. It’s about software and code. And just as future technologies impact so many other industries, recent advancements are fueled by artificial intelligence.

AI, IoT, Supercomputers and the Weather

The magic happens when weather scientists and tech experts come together, as is the case with Amy McGovern, University of Oklahoma computer science and meteorology expert.