Black Americans play a profound role in shaping the world’s technology. Many everyday essentials, from caller ID to traffic lights, came from the creative minds of Black technology inventors, innovators and leaders.

At VMware, we pride ourselves on innovation. So, in honor of Black History Month, we decided to highlight some of the all-time greatest Black engineers, scholars and entrepreneurs. These individuals profoundly progressed science, the tech industry and daily life. 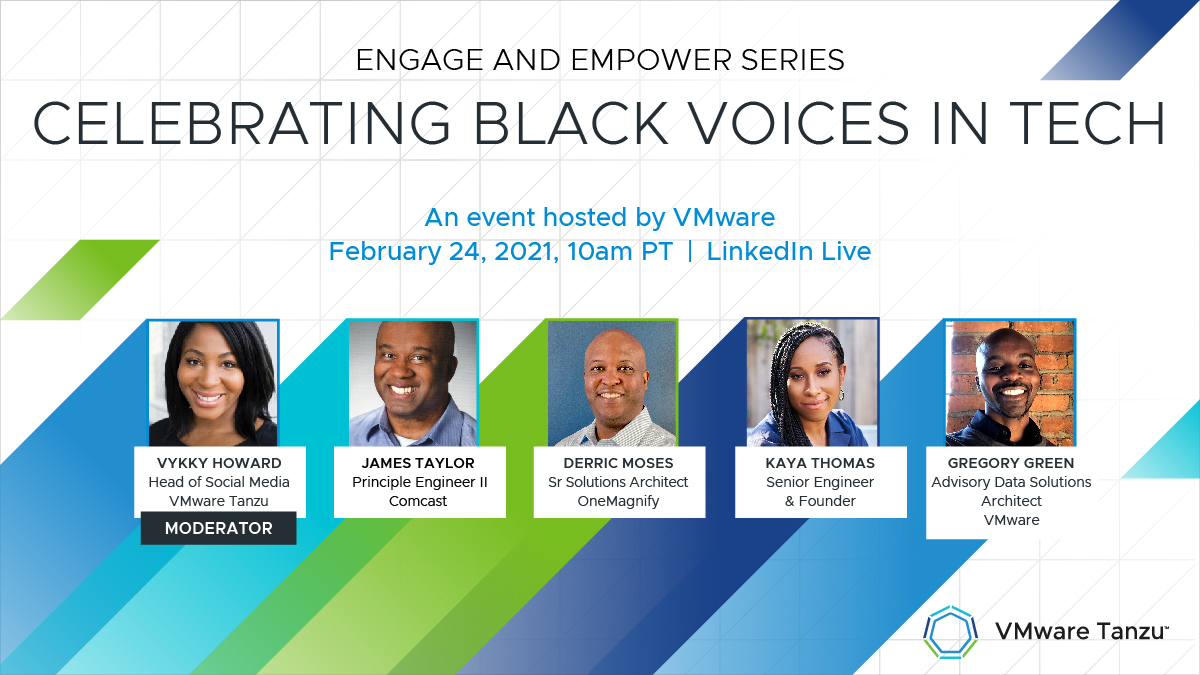 In the video above, watch Dean give Fast Company a tour of Almaden, IBM's Silicon Valley innovation lab. In the 2008 interview, the forward-thinking technologist explains concepts like spintronics, the traits of a good innovator and the value of data analysis: "People are sitting on goldmines they don't even know about."

Did you know that more than 90% of the microphones today, including those in phones and cameras, use technology co-invented by Dr. James E. West? After a long career as an acoustical scientist, West became an educator and advocate for diversity in the sciences.

In this video, hear West himself discuss the revolutionary impact of his invention, as well as the challenges he faced in the sciences.

The light must be green because these innovations are a go! Today, we celebrate Garrett A. Morgan for patented inventions, including the three-position traffic signal and the first gas mask.

The Smithsonian Channel interviews experts about the genius of Morgan's lifesaving gas mask invention in this video.

Get ready to reply with your favorite GIF in celebration. Lisa Gelobter was integrally involved with the advent of Shockwave. The technology formed the beginning of web animation, which performed 3.1 billion calculations per second. After working with major organizations (like Hulu, BET and The White House), Gelobter founded tEQuitable, a platform to address bias, harassment and discrimination in the workplace.

The Root recounts Gelobter's historic contributions to tech and entertainment, as well as the impact of Gelobter's platform tEQuitable.

Dr. Jesse Ernest Wilkins, Jr. is an acclaimed mathematician and scholar, who contributed to a greater understanding of atomic energy. As the University of Chicago’s youngest student, Wilkins earned a doctorate by age 19. Wilkins’ research in nuclear physics helped explain how gamma radiation works and how to shield the harmful rays.

This Brown University video presents a timeline of Wilkins' distinguished career in math, physics and engineering.

Many are familiar with Thomas Edison, but have you ever heard the name Lewis H. Latimer? Edison is often credited with inventing the light bulb. In actuality, Latimer was one of many working to perfect commercial lighting.

In this video from the Institution of Engineering and Technology, hear more about Latimer's life and inventions in depth.

Hear Bashen introduce the LinkLine solution during a past CNN interview, in the video above.

Dr. Edward A. Bouchet is the first Black American to hold a doctorate in any subject from an American university. Bouchet earned a doctorate in physics from Yale University in 1876. As an educator later in life, Bouchet continued nurturing other Black students in the sciences. 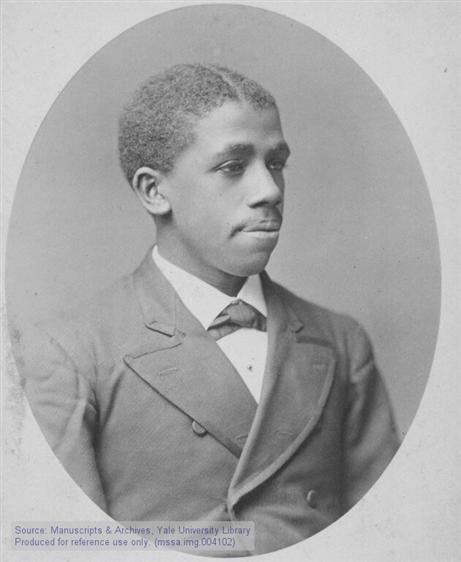 Bouchet was also the sixth person to earn a physics doctorate in the Western Hemisphere, according to the Yale Daily News.[/caption]

Mary W. Jackson became NASA's first Black female engineer in 1958 (yes, the one and the same portrayed in the movie “Hidden Figures”). Jackson contributed to research on aerodynamics for decades. She also “worked hard to impact the hiring and promotion of the next generation of all of NASA’s female mathematicians, engineers and scientists.”

NASA recaps milestones in Jackson's career in this video, which announces a building dedicated in the now-famous engineer's name.