There’s no way around it. Starting a company or inventing a new line of business is hard work. It takes personal and professional dedication.

Especially at early-stage companies, it was important for me to describe the general operating model and why as CEO, I believed in what we were doing and the culture we were building. So, I started writing down what I was trying to achieve—what was working and what wasn’t. 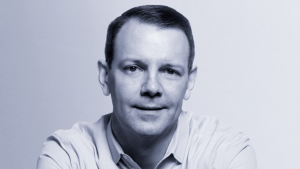 These scribblings in many notebooks eventually evolved into my seven rules for building a great company — my personal and professional guideposts. Over the years, these rules helped me grow businesses like Carbon Black (recently acquired by VMware) from a startup into an industry leader.

I share my tips today not because they are the only way to achieve success, but because as leaders, we can always learn from one another on our way to building great places to work.

1. Align the Vision and Mission

This seems obvious, but I’m constantly shocked to see how few companies are truly aligned in vision and purpose.

People must align on where the business is going. If they’re not, the organization is never going to get there. Many of us have been part of teams or companies where groups are not aligned. Although they’re trying to get to the same spot, they’re not climbing the same mountain.

Leaders have to repeat again and again where the business is going. At Carbon Black, our vision and mission have stayed consistent for years.

Our vision: Create a world safe from cyberattacks.

We drummed that into every leadership, company and one-on-one meeting. If a project or proposal didn’t get us closer to achieving our vision and mission, we didn’t do it.

2. Recognize It's All About the Team

The number one business asset is people. Humans build the product. They create the intellectual property. They service it. They sell it. It's all about the team.

I'm extremely proud of this little-known Carbon Black fact: New employees are generally referred into the company. Over the last five years, the average has been just under 50 percent. This is a powerful metric, because most people only refer candidates who they think are great. Employees don't refer people they don’t believe can do the job well.

In short, right-fit people tend to attract other right-fit people. And that encourages operational teamwork, too. In competitive technology companies, it’s critical to bring in great people.

3. Don't Hire People Who Will Break the Team 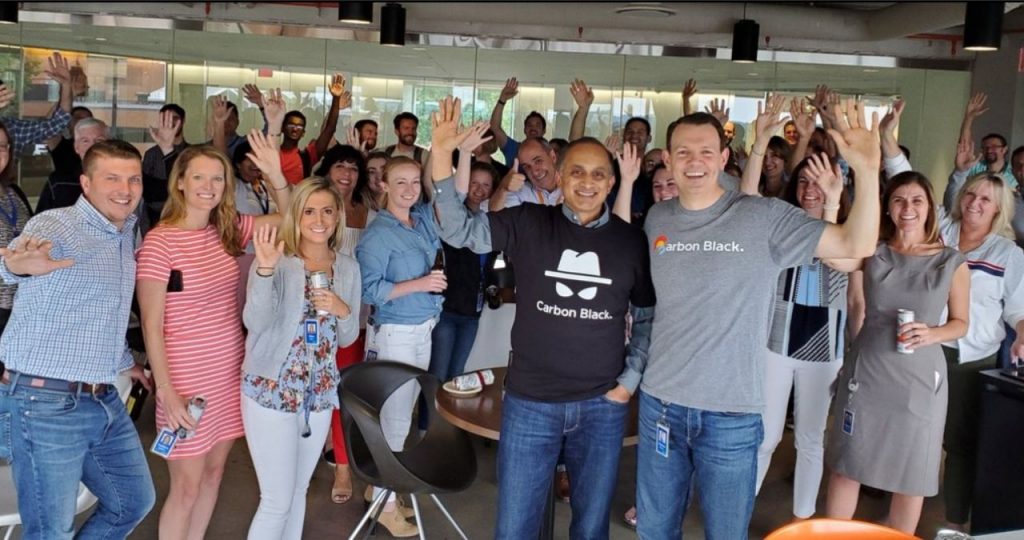 Leaders need to do their best to prevent hubris and arrogance from entering the company culture. Simply put, that means not hiring jerks.

We absolutely welcome employees who disagree about things. Diversity of thought is a requirement for innovation. What companies can’t afford is people who blatantly don't care about the team and instead put their own egos and projects first.

A big challenge with this rule is saying it out loud. But leaders have to declare it publicly. If they don’t, one day they’ll wake up and realize they’re surrounded by jerks. No one wants to work in a particular group — and that cascades into the whole company being a place no one wants to work. So when considering new hires, rules #2 and #3 go together. It’s all about the people.

4. Run Your Own Business

What people do matters. I fundamentally believe the only way to build a great company is if every employee understands how their work makes an impact. It's a social contract. If people don't know, their managers are failing them.

The best way to do this, in my opinion, is by empowering employees to run their own businesses. It doesn’t mean they’re acting alone or outside the organizational structure. Instead, they’re empowered to make decisions and take the actions they know will help the company achieve the mission.

As companies scale, there’s naturally added friction because there are more groups with different priorities. Leaders should do everything they can to identify conflicts and get priorities aligned. By finding and enlisting other employees’ help in getting friction out, the company will be more successful.

Letting friction go without resolution slows innovation and go-to-market activities. Employees need to pick up the phone or hold a meeting to deal with the friction. It’s their business after all (rule #4). They especially need to fix the challenges that impede the business — and if two employees or small teams can’t do that, refer to the next rule.

Leaders are not just CEOs and their direct reports. There are leaders at every company level. When there’s friction, executive teams should look to those employees running great internal businesses. These are the leaders that can help determine where disconnects are most hurting the organization.

Leaders understand what the company is trying to build — and what must still be done. Executives should ask these leaders their opinions, because they’re making the company successful. Companies with great leaders win in the market.

The final rule, which could easily be the first rule, is all about the customer. Because in the end, that’s who we all serve. Customers put their trust in companies. That’s even more evident in cybersecurity, where trust is the primary building block of a successful relationship. For us, our number one job is to help customers protect their businesses, customers, data and employees. And if our customers’ businesses are protected and secured, we’re achieving our vision and mission (rule #1).

How Can We Stay Close To Our Values Amidst Disruption?